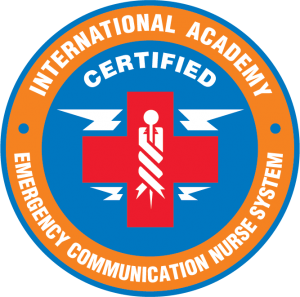 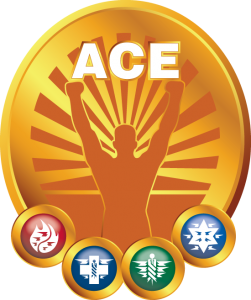 Congratulations to everyone at ‪#‎REMSA for achieving the first-ever ECNS ACE!